If you’re looking for a substitution for Old Bay seasoning, you’re in luck! We’ve gathered a few delicious alternatives that will give your dishes the same flavor profile as Old Bay. But before we delve into the alternatives, let’s take a quick look first at what makes Old Bay so special. 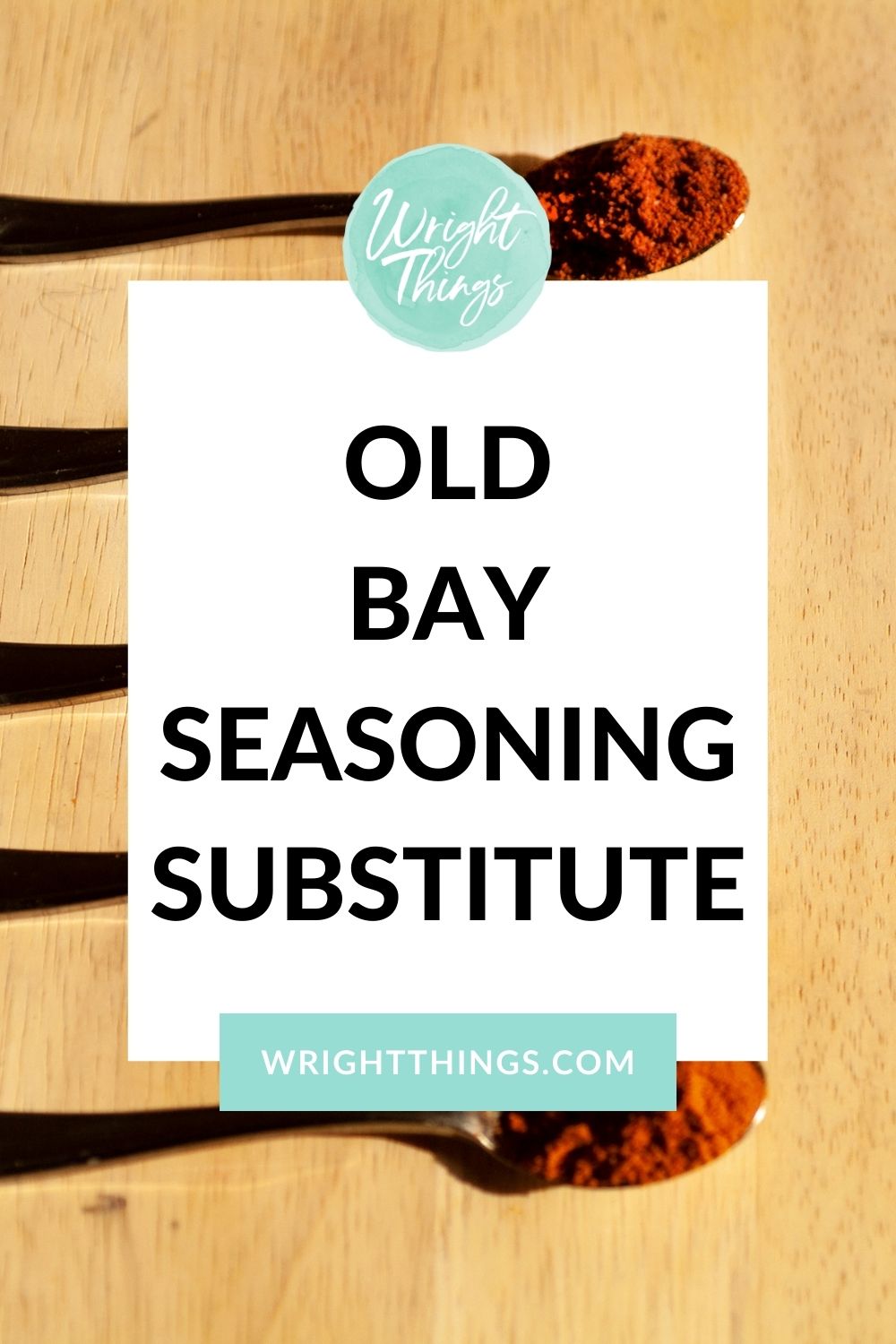 What is Old Bay seasoning?

Old Bay seasoning is a blend of herbs and spices that’s most commonly used as a seafood seasoning. The mix typically contains mustard, celery seed, black pepper, red pepper flakes, allspice, ginger, and mace. It was created in 1939 by Gustav Brunn, who was looking for a way to make his crab cakes stand out from the competition.

The mix is popular in the United States, particularly in the Mid-Atlantic and New England regions. It’s also a favorite in Canada and has been gaining popularity in Europe over the past few years.

If you’ve never tried Old Bay seasoning before, it has a pretty unique flavor profile. The mix of spices gives the dish a slightly spicy and herby taste. It’s often described as being a bit like curry, with a slightly sweet and smoky flavor.

Why use Old Spice Seasoning?

Old Bay Spice seasoning is a great way to add flavor to your seafood dishes. The mix of spices gives the dish a slightly spicy and herby taste that’s perfect for seafood. It can also be used to season chicken, beef, or pork dishes.

No matter the reason, we’ve got you covered with a few delicious alternatives to Old Bay seasoning. So without further ado, let’s get started!

Cajun seasoning has a similar flavor profile to Old Bay, with a slightly spicy and herby taste.

To use it as a substitution for Old Bay, just use the same amount called for in the recipe.

Crab boil is another blend of herbs and spices that’s popular in seafood dishes, like shellfish, lobster, or crabs. It is used to flavor the water in which these dishes are boiled. There are many recipes for crab boil, but it typically contains allspice, bay leaves, cayenne pepper, cilantro seed, dill seed, and mustard seed.

Crab boil has a slightly sweet and sour taste with a hint of spice.

Crab boil can be bought at stores throughout much of the United States. It can also be bought online.

To substitute for Old Bay seasoning, use crab boil in equal amounts.

The taste is a little sweeter than Old Bay seasoning, but this substitute will give your food a similar flavor.

This spice isn’t readily available in most local stores, but you can find it in most Chinese stores or online.

To use it as a substitution for Old Bay, just use the same amount called for in the recipe.

Pickling spice is a blend of spices that’s used to flavor pickles and other pickled vegetables. It typically contains ginger, red pepper flakes, mustard seed, allspice, cilantro seeds, and cloves. This blend is also great for canning fruits and vegetables.

Pickling spice has a slightly sweet and sour taste with a hint of spice.

This substitute can be found in most local stores. Just look for the seasoning aisle or the produce section near the pickles.

To substitute for Old Bay seasoning, use Pickling Spice in equal amounts.

If you’re looking for a low-sodium option, you can try using paprika and celery salt as a substitute for Old Bay seasoning. Paprika is a dried, ground pepper that comes from the bell pepper plant. It has a sweet, smoky flavor and is available in both smoked and sweet varieties.

Celery salt is made from ground celery seeds and salt. It has a slightly salty flavor and is used to add flavor to dishes or as a garnish.

Whether you’re looking for a low-sodium option or you just don’t have Old Bay seasoning on hand, there are plenty of substitutes that will give your food a similar flavor. Our list includes Cajun seasoning, crab boil, Chinese five spice, pickling spice, and paprika and celery salt. So next time you’re in the mood for some seafood, don’t hesitate to try one of these substitutes!

That’s it for our list of substitutes for Old Bay seasoning! We hope you found this article helpful and that you’ll be able to find a new favorite seasoning for your seafood dishes. Thanks for reading!